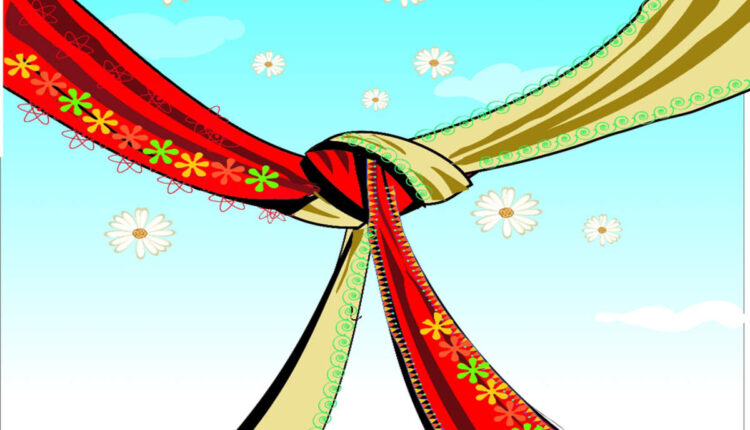 Angul: A unique marriage was solemnized here in the district as youth tied the nuptial knot with a transgender today.

Reportedly, one Bablu from Kaniha tied the knot with a transgender namely Chinmayee at Budhithakurani temple in Angul as per the Hindu rituals.

As per reports, Bablu met Chinmayee at a stage show and later became friends. Soon after, their friendship turned into a romantic relationship. After five years of relationship, Chinmayee received the marriage proposal from Bablu.

In view of COVID-19 pandemic, the wedding was held in a low-key manner.

Over 20 People Taken Ill After Consuming Curd In Sambalpur Villages