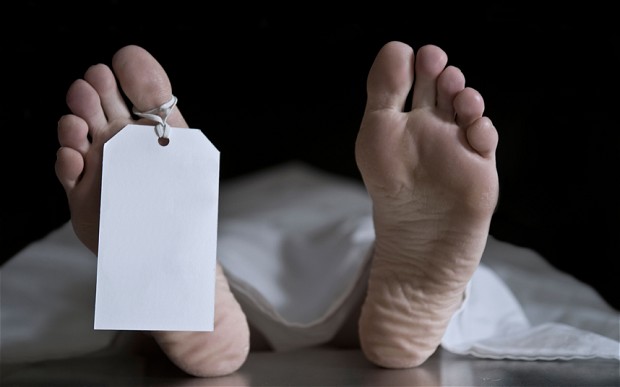 Mayurbhanj: A youth has allegedly murdered his girlfriend in Khunta tehsil of Mayurbhanj district. The deceased has been identified as Budhuni Hembram, a resident of Sapanchua village.

According to reports, Budhuni was in a relationship with one Munu Tudu of Basipitha village. A heated argument ensued between them over some reasons. Irked over the matter, they attacked each other brutally. Munu attacked Budhuni with a big stone following which she fell on the ground. Later, Munu crushed her with the stone to death. In the fight, Munu also sustained grievous injuries.

On being informed, police reached the spot and recovered the body for post-mortem. the cops also detained the accused for interrogation.

“Showed That BJP’s Seat Count Can Be Decreased”: Akhilesh Yadav