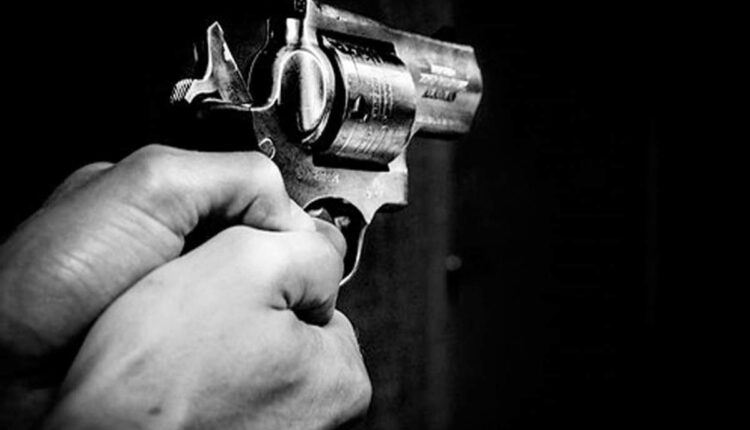 Youth Shot Dead By Miscreants During Loot Bid In Dhenkanal

Dhenkanal: Tension flared up in Nagada village here on Thursday night after a group of four miscreants shot a youth dead and left two others injured during a loot bid.

The deceased has been identified as Govinda Behera from Kunida village under Bhuban Police Station limits in Dhenkanal district.

Reportedly, the incident took place when Govinda along with his two friends had gone to Jajpur to buy buffalo. While returning from Jajpur, some miscreants open fired on them and looted Rs 30,000. While Govinda died on the spot, two others sustained grievous injuries.

Later, the injured persons were rushed to a nearby hospital for treatment.