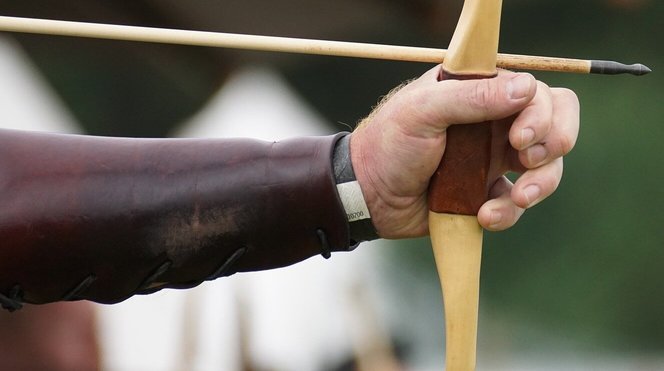 Youth Shot At With Arrow Over Past Enmity In Deogarh

Deogarh: A youth sustained critical injuries after he was shot with an arrow over past enmity at Uparkhandama village under Barkote police limits in Deogarh district.

The victim has been identified as Babu Dhibara.

On the other hand, the accused have been detained and further interrogation into the incident is underway, said sources.