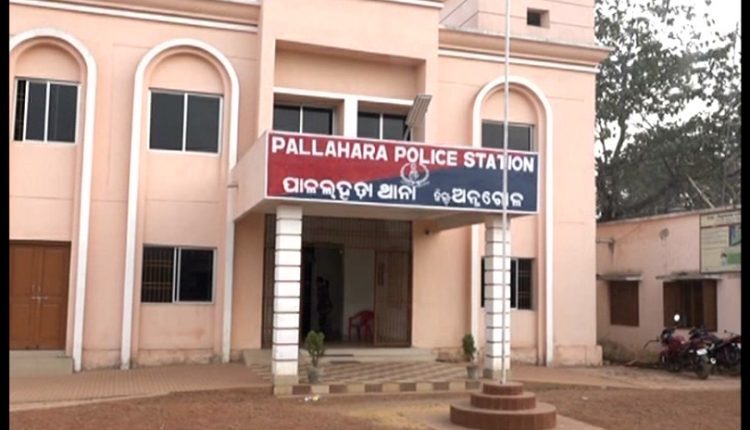 Angul: A youth allegedly attempted to commit suicide by setting himself on fire outside Pallahara police station in Angul today.

According to reports, the victim, Biswanath Naik of Iswarnagar village, reached the police station this morning and then suddenly immolated self and barged into the station.

He was rescued by police personnel present at the spot and was rushed to a local hospital.

However, the exact reason of self-immolation bid is yet to be revealed, sources said.