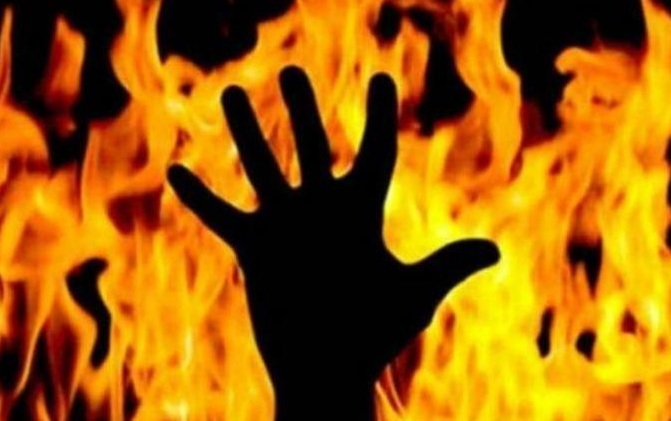 Kandhamal: A youth allegedly committed suicide after setting himself ablaze at Lingagarh under Udaygiri police station in the Kandhamal district.

The deceased was identified as Ashok Dalbehera (22).

According to sources, Ashok was living with his sister Rashmi after the death of his parents. However, he used to beat his sister frequently after being intoxicated.

As per reports, the incident took place while his sister was not present at home when he set himself on fire in an inebriated condition. His sister, Rashmi, noticed smoke emanating from the house and informed the neighbour about the matter.

However, nobody could enter the house.

On being informed, fire tenders reached the spot and doused the flames. It is suspected that Ashok took the extreme step as he was suffering from depression, sources said.

Police reached the spot and launched a probe in this regard.

Kieron Pollard Smashes 6 Sixes in an Over in…