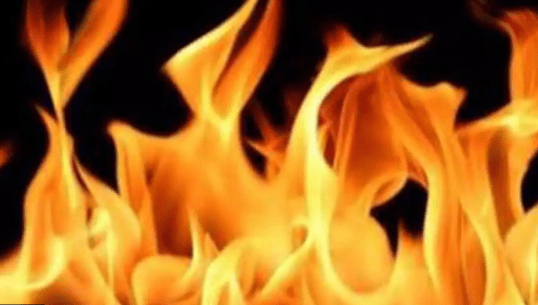 Angul: A youth was allegedly set afire by an unidentified miscreant while sleeping on a cemented platform near Akhandalamani Temple in Angul town on late Wednesday night.

The victim has been identified as Mohammed Mahabul.

As per reports, the incident took place while the victim was sleeping on the cemented platform when an unidentified miscreant poured petrol on him and set him on fire at around 2 AM.

Later, he was rescued and rushed to the district headquarters hospital.

Following the incident, Mahabul has sustained burns on 60 percent of his body and was later shifted to Cuttack after receiving preliminary treatment at the district headquarters hospital.

A case has been registered and police have detained a person in this regard.