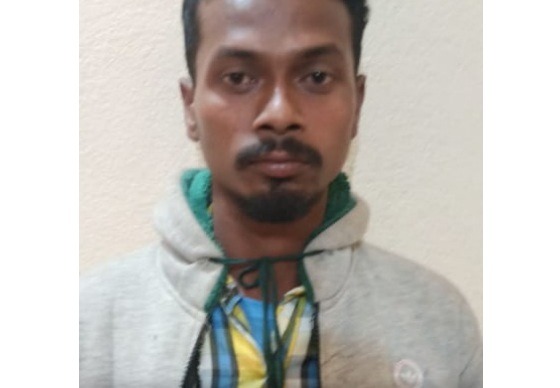 Youth Nabbed While Trying To Set Fire In Mayurbhanj Forest

Mayurbhanj: Forest department officials here have arrested a person for attempting to set fire in Badampahad reserve forest area under Dudhiani range in the district.

The accused has been identified as Pradhan Hebram of Ambatali village under Jashipur Police limits.

Reportedly, Pradhan has been taken into police custody for further questioning.

It is worth mentioning, as many as 18 places in northern parts of the Similipal are still on fire. Four forests under Talabandha range and six under Kendumundi range, four under Gurugudia range, three under Barehipani range and one place in Naana range are burning.

According to reports, six fire brigade teams along with 1100 fire personnel have been pressed into service to douse the flames.

Apart from 150 regular forest staff for guarding and wildlife tracking, 75 more forest personnel have been mobilised for fire-fighting operations in all the 5 ranges under the division from February 1 to June 30.