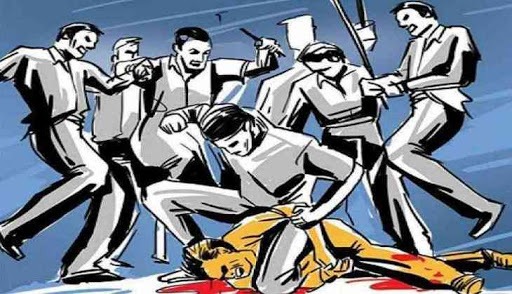 The deceased has been identified as Dusmant Choudhury of the village.

According to reports, Dusmant, who was a BJD worker, was responsible for building a temple here. However, later, it was alleged that he was continuously being threatened by oppositions over the same.

The incident occurred late last night while Dusmant was sitting near his house when 5-7 miscreants confronted him and ensured an argument with him. Later, the assailants thrashed Dusmant before smashing his head with a stone. Hearing Dusmant’s screams, family members rushed for help, but, were also attacked by the miscreants.

Dusmant was immediately taken to MKCG hospital in a critical condition. But, he succumbed to injury while he was on his way to the hospital.

On being informed, the police reached the spot and launched a probe.

A case has been registered in this regard and the body has been seized for post mortem.