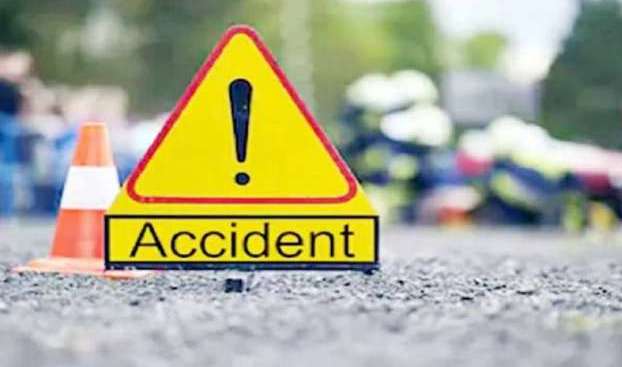 Jagatsinghpur: A youth, said to be a miscreant, was killed in a road mishap near Gateswarpur under Ersama Tehsil in Jagatsinghpur district. Cops have also seized a gun (mouser) from the spot.

The deceased was identified as Binod Panda.

According to available information, the incident is said to have occurred late last night, while the body was spotted early on Thursday morning.

Ob being informed, police reached the spot and seized the body for post mortem.

Though the exact circumstances that led to Binod’s death remained unknown, it is being said that the motorcycle he was riding got into an accident.

Police recovered a mouser from the spot.

Reportedly, Binod was involved in a number of criminal activities and cases were filed against him at several police stations, sources said.