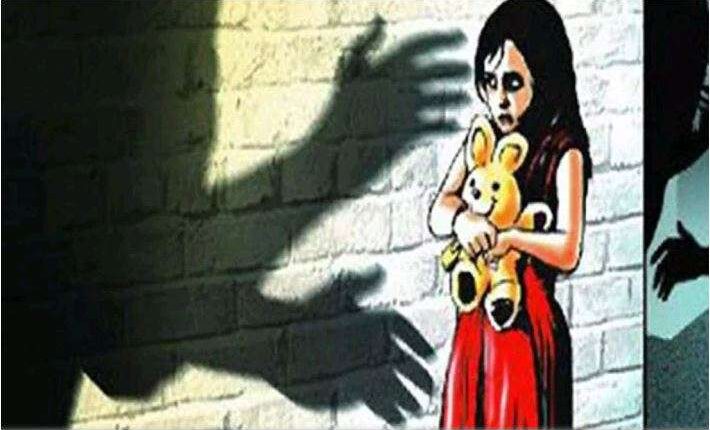 Reports said that Manoranjan Behera (32) alias Babuli was caught red-handed by the family members of the victim late on Saturday night. Behera was trying to sexually assault her by gagging her mouth.

However, Her brother was alarmed by the groaning sound of her sister and caught hold of Behera on the spot.

The victim’s father is a daily wage earner. Both were sent for medical examination. The police have booked him under the POCSO Act.