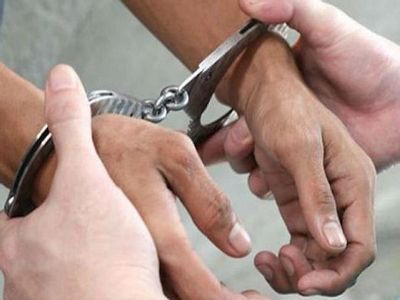 Sambalpur: A youth was arrested for allegedly issuing fake electricity bills and collecting money from two customers at Hemarura village under Rairakhol block in Sambalpur district.

The arrested accused has been identified as Pinku Sahu alias kapu(25) from Kurumitikara Sahi in Rairakhol.

Reportedly, the matter came to fore after some consumers claimed to have paid the electricity bill to WESCO. Following this, the assistant engineer lodged a complaint at the local police station in this regard.

Acting on the complaint, police launched a probe and arrested the accused in this connection. Police also seized the vehicle used by the scammer.

Vistara To Commence Non-Stop Flights To Maldives From March 3