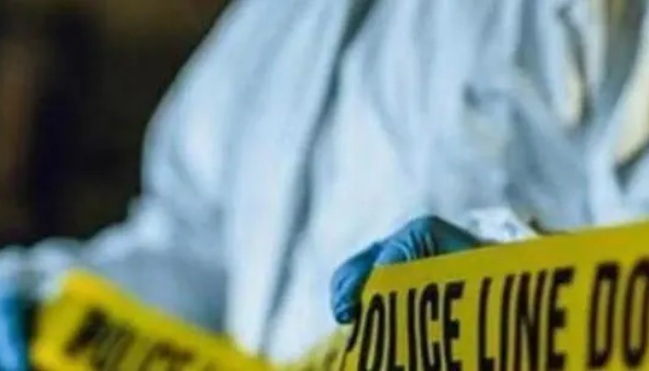 Youth Hacked To Death After Dispute In Bhubaneswar

Bhubaneswar: A youth was allegedly hacked to death following a group clash at Sundarpada area in the State capital late on Saturday night.

The deceased has been identified as Dipu Rout.

According to reports, the victim along with his friends were having a party on the eve of the New Year. Meanwhile, an argument broke out with some local youths of the neighbouring area over some issue. Later, some of them armed with sharp weapons and sticks attacked the victim and his friends. Following this, they were injured badly.

On being informed, police reached the spot and took Dipu and his friends to the nearby hospital in critical condition. However, Dipu succumbed to his injuries.

Reportedly, a case has been registered and probe has been initiated, said sources.