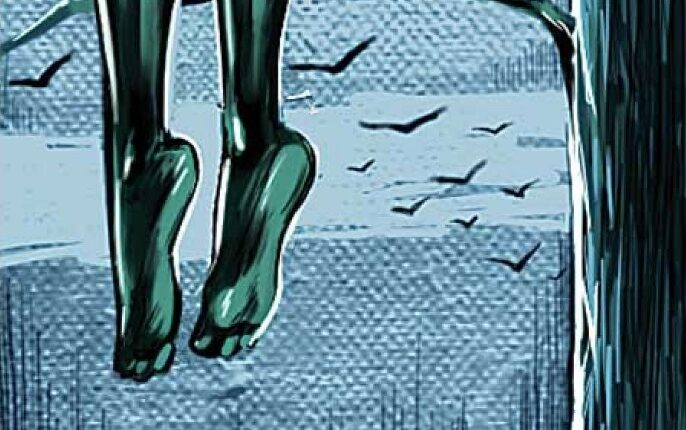 Nabarangpur: The bodies of a youth and a girl were found hanging from a tree near Jabagada village under Dabugaon police limits in Nabarangpur district on Wednesday.

While the youth has been identified as a resident of Papadahandi, the girls’ identity is yet to be ascertained.

According to reports, the matter came to the fore this morning after some locals spotted the bodies hanging from a tree in a cashew forest and informed the police about the same.

On being informed, police reached the spot and recovered the bodies for post-mortem.

Though the exact reason behind the deaths of the victims is yet to be ascertained, it is suspected that the duo might have committed suicide.

Further investigation is underway into the matter, police said.