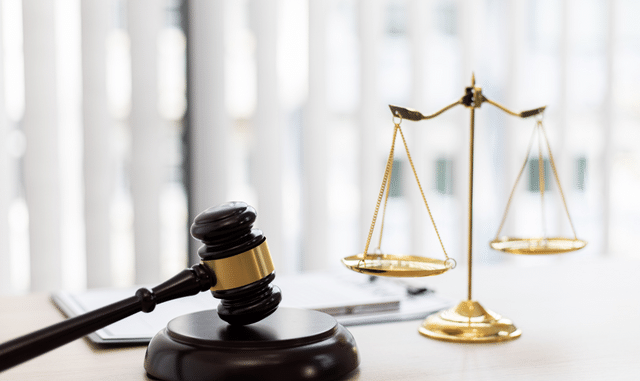 Phulbani: Phulbani Special POCSO Court in Kandhamal district on Wednesday sentenced a 22-year-old youth to 10 years of rigorous imprisonment (RI) for raping a minor girl in 2019.

Based on statements of 12 witnesses, medical reports, the victim’s statement and all other evidence, Special POCSO Court Judge Bhaskar Chandra Sahu today convicted Karan Kumar Kanhar (22) for raping the 17-year-old girl and sentence him to undergo 10 years of rigorous imprisonment.

The court also imposed a fine of Rs 2 lakh on the convict and ordered that the convict shall undergo another one year of rigorous imprisonment in the case of non-payment of the fine amount.

Special Public Prosecutor Banamali Behera presented the case on behalf of the victim.

According to reports, Kanhar abducted the minor girl on January 15, 2019, and took her to Kerala where he used to work. He then repeatedly outraged the modesty of the minor girl. After the victim reached her village she lodged a written complaint with the Tikabali police station.

Based on the complaint, the police filed a case (2/2019), arrested the accused and forwarded him to court. Today, Special POCSO Court Judge Bhaskar Chandra Sahu pronounced the verdict in the case.

This Monsoon Load Up On Jamuns To Loss Weight