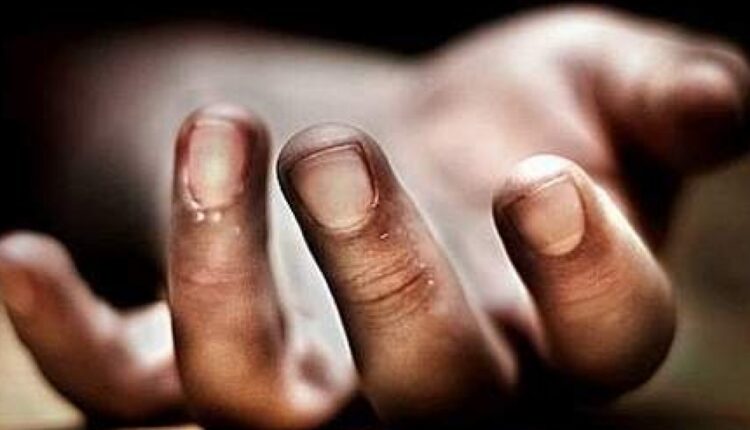 Jharsuguda: Police here have recovered a body of a youth from behind MCL Kalyan Mandap under Orient Police Station in Jharsuguda district today.

The deceased has been identified as Kailash Gouda, a native of Luniapada in Ganjam district. He was staying at Durga Nagar, Quarter no 332, here and was working as a security guard with a private firm.

According to reports, Kailash was found hanging from a tower behind the Kalyan mandap.

On being informed, Brajrajnagar PS IIC reached the spot and launched a probe into the incident. While the exact cause behind the incident was not known immediately, preliminary investigation suggested it to be a murder case.