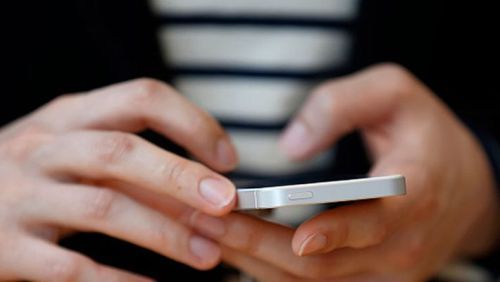 Bhubaneswar: In yet another incident of cybercrime, a youth fell to prey after a fraudster stole Rs 1.35 lakhs from his bank account.

According to available information, the incident took place on January 20, while one Prakash Muduli, was shopping online when he got a call from an unknown number. He also received a Whatsapp text following which he responded to the message.

Later, Prakash got a message mentioning that Rs 1.35 lakh has been withdrawn from his account. With no options left, Prakash lodged a complaint in the cyber cell.

Acting on the FIR, police initiated an investigation into the matter.

Odisha To Receive 1,49,760 Doses Of Covaxin Within A Week