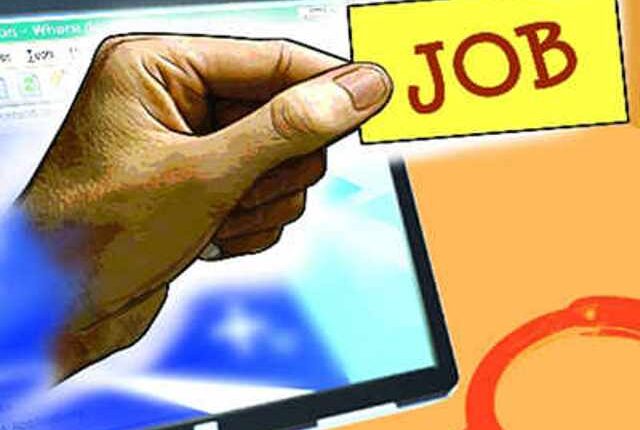 Youth Duped Of Over Rs 4.25 Lakh On Job Promise

According to reports, the B.Tech Graduate uploaded his personal details on job sites while searching for a job. In the first week of October, the victim received a mail mentioning the sender as shine.com which stated that he was shortlisted for an online interview for a vacant post at Tech Mahindra.

As Tech Mahindra is well-known company, the job aspirant did not raise any doubt and sat for the online interview.

Odisha Cabinet Resolves To Move Centre On MSP Of All Crops