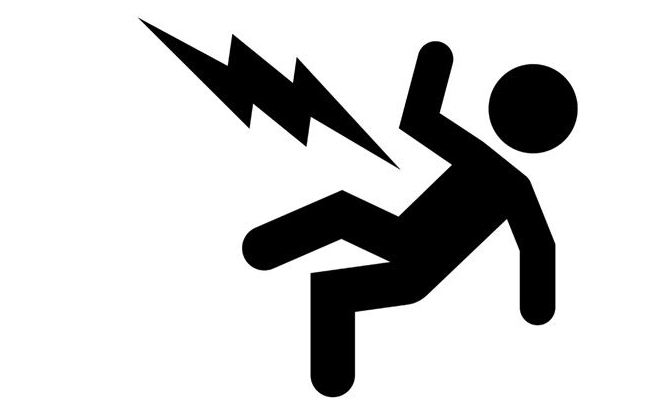 Youth Dies Of Electrocution In Ganjam

Ganjam: A youth was electrocuted to death in Madhupalli village under Polsara police station of Ganjam district of Odisha. The deceased has been identified as Kahnu Pradhan.

According to reports, the incident occurred while Kahnu was repairing an electrical problem in his house. Kahnu was rushed to Polsara Hospital by locals immediately. However, the doctor declared him dead in the hospital.

On getting information, the Polsara police reached the hospital, seized the body and are investigating the incident.