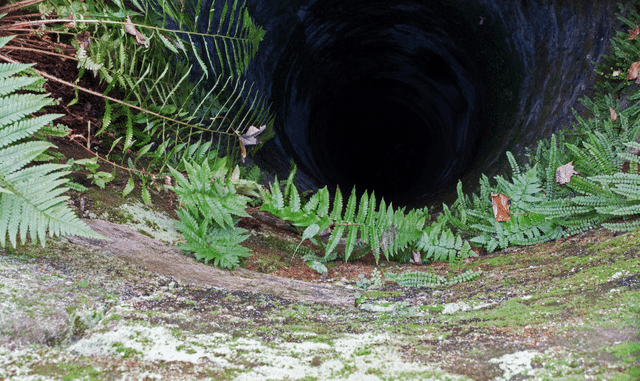 Youth dies of asphyxiation, another critical during bid to rescue monkey from well

Sonepur: In an unfortunate incident, a youth died and two others were left critical due to asphyxiation while trying to rescue a monkey from a well.

The incident has been reported today from Tulasikata village within Manamunda police station in Boudh district.

According to sources, three youths of the same village entered the deep well in the village vicinity to rescue a monkey but got suffocated while trying to come out.

On intimation from locals, Manamunda Fire Service personnel reached the village and managed to pull out the trio. They were immediately rushed to Sonepur District Headquarters Hospital for treatment.

Sources said, Kalicharan Banka, died at the hospital while undergoing treatment. While one, Lalmohan Rana is said to be critical, the health condition of another youth is said to be stable.