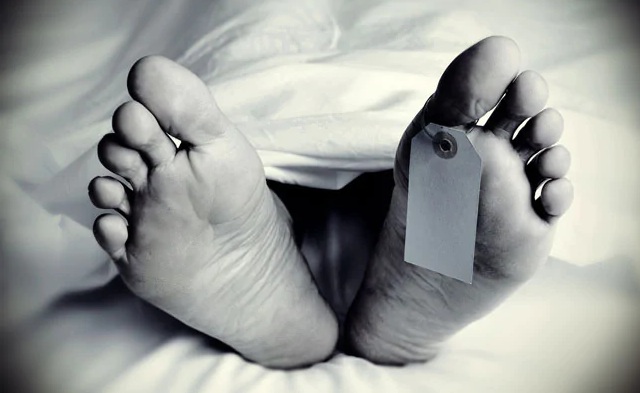 Kalahandi: In a tragic incident, a youth was killed after coming in contact with an electric animal trap on the banks of Gayidhara River in Kalahandi district.

The deceased was identified as Gajanan Kanta (33) from Kadopadar village under Baner gram panchayat.

According to reports, the incident took place at around 4 am while Gajanan along with his wife Phulamati was going to his working site at a Brick kiln of Arjun Majhi. Unfortunately, Gajanan came in contact with the Electric Wire and died on the spot.

Gajanan’s wife claimed that her husband was electrocuted to death in the boar trap laid by Arjun Majhi.

According to villagers, Arjun has established the electric animal trap illegally and over 20 boars have been electrocuted by the binding wires. However, neither the forest department nor the electricity department has taken any action in this regard.

Following the incident, the villagers demanded strict action against the accused and compensation for the deceased’s family.

On the basis of allegations, Jaypatana police initiated an investigation in this regard.