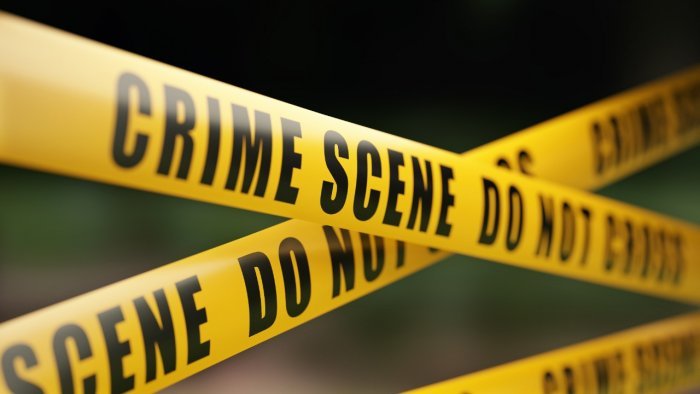 Bhubaneswar: A youth sustained critical injuries after some miscreants attacked him with sharp weapons in Jaydev Vihar area of the State capital on Tuesday.

According to reports, the victim, whose identity is yet to be ascertained, has sustained serious injuries on both of his hands. Reportedly, the youth has been admitted to Capital hospital in critical condition.

Sources said that the miscreants attacked the youth as he opposed the trade of brown sugar and extortion in the slum area.

Police have registered a case and further investigation into the incident is underway.