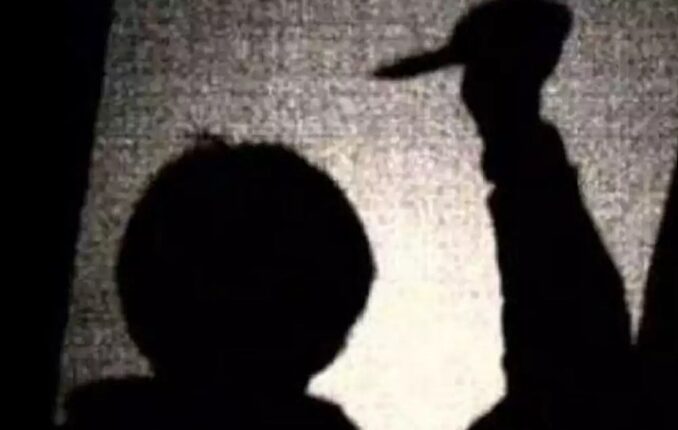 Youth critical after being attacked by cousin sister

Keonjhar: A youth was critically injured after being attacked by his cousin sister in Munda Sahi of Kaliabeda village under Ghatgaon block of Keonjhar district.

The victim has been identified as Ghanshyam Munda.

According to available information, Ghanshyam had a feud with his uncle over property owned by both of them. However, last evening, the nephew-uncle duo engaged in an altercation over the same issue. The situation turned ugly, when Ghanshyam’s cousin sister attacked the youth with a sharp weapon, inflicting deep cuts on his head.

Locals then rushed Ghanshyam to Keonjhar DHH in a critical condition, sources said.