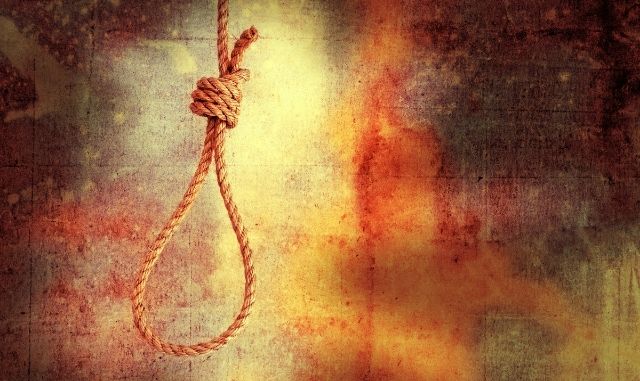 The deceased has been identified as  Pratap Rout, a graduation final year student of Mangala College in Kakatpur from Belabari village under Kakatpur police limits.

According to reports, the matter came to the fore after Pratap’s grandmother spotted his body hanging from the ceiling fan of his room and informed the police about the same.

On being alerted, Police along with Kakatpur Tahasildar Biranchi Narayan Behera rushed to the spot and recovered the body for post-mortem.

Though the exact reason behind the extreme step is yet to be ascertained, it is suspected that Pratap might have committed suicide over love failure.