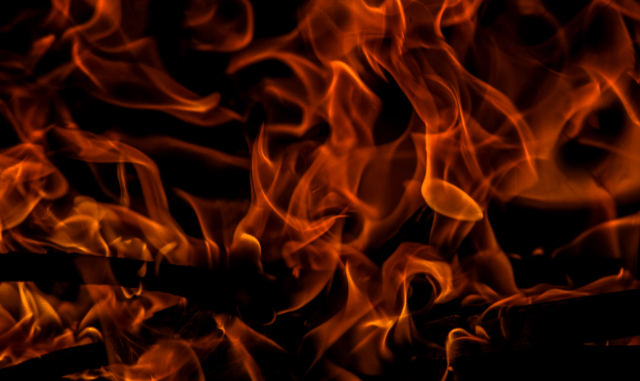 Youth Charred To Death After Bike Catches Fire In Bhubaneswar

Bhubaneswar: A youth was charred to death after his motorcycle allegedly caught fire at Acharya Vihar over bridge in the state capital city on Sunday night.

The identity of the deceased was not known immediately.

According to reports, some passerby spotted the youth burning along with his bike and rescued him.

On being informed, police along with the fire brigade team reached the spot and doused the flames. However, the youth succumbed to serious burn injuries on the spot.

Though the actual reason behind the death is yet to be ascertained, police suspect that the young man was killed by some identified miscreants and the bike was set on fire.

Police have initiated an investigation based on the CCTV footage. Meanwhile, the number plate of the vehicle is being used to collect more information about the deceased’s identity.