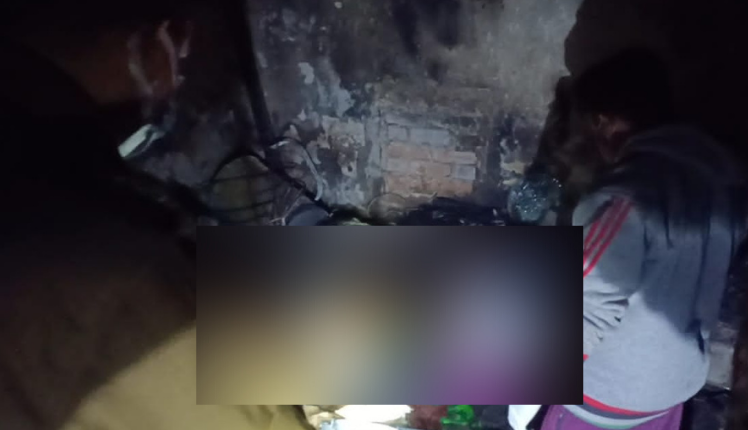 Bhubaneswar: A person has allegedly killed his mother and burned her body at Kalinga Basti under Badagada police limits in Bhubaneswar on Tuesday.

Police have arrested the accused, identified as Prashant Jena (25) alias Kalia and interrogated him, till the last report came in.

According to sources, the incident took place this afternoon when Jena’s 58-year-old mother was working inside their house.

When Jena returned from outside this afternoon in an inebriated condition, his mother scolded him.

Suddenly, the verbal spat turned into violent as Jena started beating her mother with a stick. Following this, she become unconscious and later Jena charred her which led to the woman’s death on the spot.

On being informed about the incident from the neighbours, police reached the spot, recovered the charred body from the house and arrested Jena.

Meanwhile, the cause behind the verbal spat between mother and son is yet to be ascertained. Further investigations are underway.