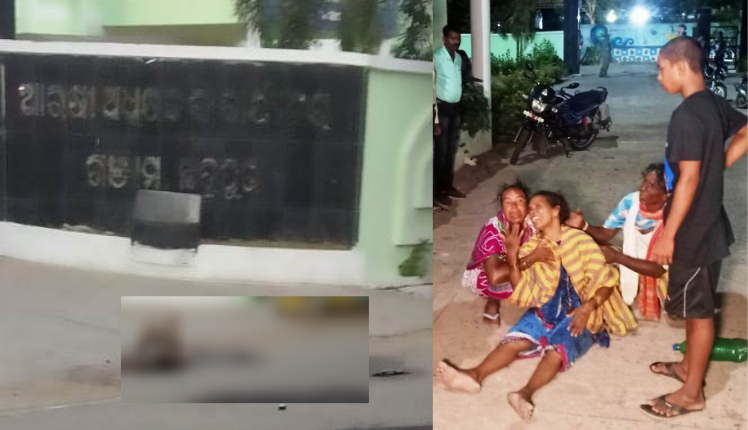 Berhampur: A youth attempted self-immolation after dousing himself with petrol in front of the Ganjam Superintendent of Police office at Chhatrapur on Saturday.

The youth was identified as 28-year-old Badal Sahoo of the Borigaon area under Rambha police station limits.

The actual reason behind the incident is yet to be ascertained, however, it is suspected that he took such a step as he was denied justice by the Ganjam police over a trivial issue.

Sahoo was initially rushed to the Sub Divisional Hospital Chhatrapurfor resuscitation. As his condition deteriorated, he has been shifted to the MKCG Medical College & Hospital here.

First Total Lunar Eclipse of the Year; Here’s all you need to know