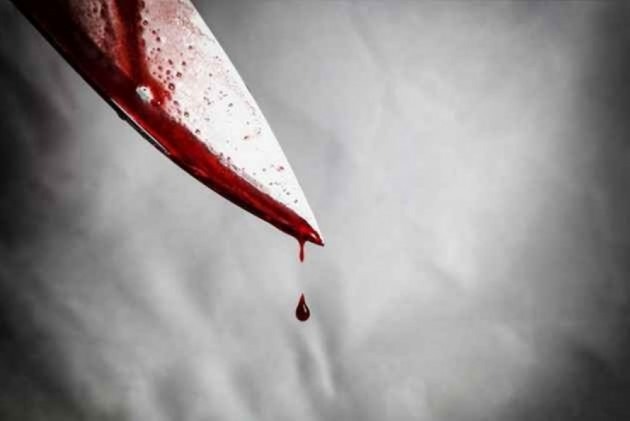 Youth Attacked Over Past Enmity In Balasore

Balasore: A youth was allegedly attacked by a miscreant at Anji village in Balasore district on Sunday.

According to reports, the youth was attacked by a miscreant over suspected political enmity. Subsequently, the victim sustained grievous injuries.

On the basis of the complaint, police reached the spot and initiated a probe to nab the accused involved in the crime.