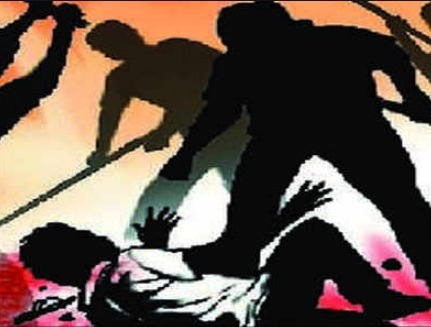 Puri: A youth was critically injured after some unidentified miscreants attacked him at Mishra Sahi under Baselisahi police station in the district.

The injured youth has been identified as Pradip Tripathy alias Tima alias Sukanta.

According to sources, Pradip was on his way to Markandeya Pushkarini this morning when some miscreants attacked him with sharp weapons. Following this, he sustained serious injuries.

He was rescued and rushed to district headquarters hospital for treatment.

Sources said, Pradip was building a house in the locality because of which he was allegedly receiving extortion threats for the last few days.

Police have registered a case and launched a probe into the matter, sources added.