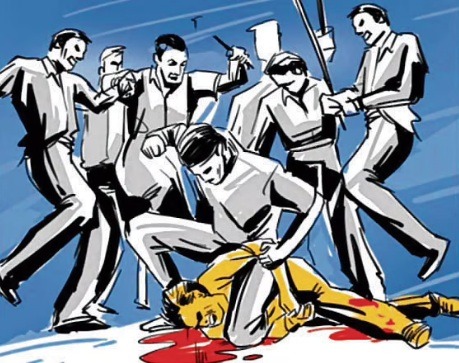 Balasore: A youth was injured near Seragarh in Balasore district on Wednesday after he was attacked by cattle traders here.

The victim was identified as Kapilesh Rout of Somnathpur in the district.

Reportedly, acting on reliable inputs, Kapilesh intercepted the vehicle carrying the cattle near Seragarh bridge, following which, he was attacked by the persons who were escorting the cattle with sharp weapons.

Locals rescued Rout and rushed him first to Nilagiri Sub Divisional Hospital from where he was shifted to Balasore District Headquarters Hospital.

On getting information, Khandapada Police reached the spot and have initiated a probe into the matter.

44 more succumb to COVID-19 in Odisha