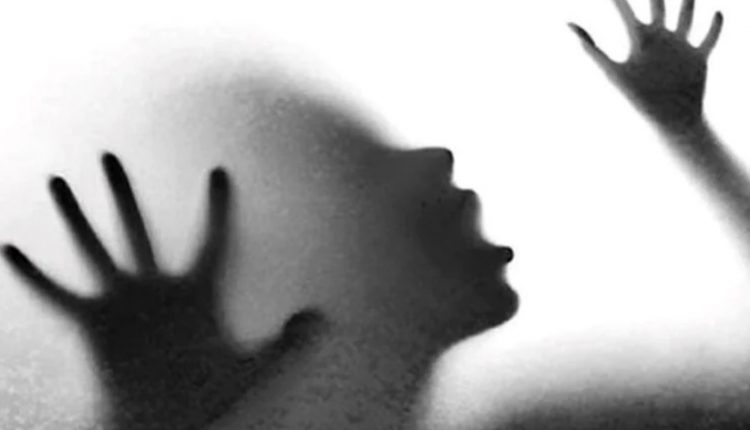 Youth Arrested In Balasore Over Rape And Filming The Crime

Balasore: A young woman of Budhakhandi village under Rupsa police limits in Balasore district was allegedly blackmailed and repeatedly raped by a youth.

It has come to light that the youth used the video of the girl in the nude to sexually exploit her. Meanwhile, the youth has been arrested by police on Friday.

The accused, identified as Rajesh Kumar Naik, son of Paramananda Naik of the same village.

According to the complainant, Naikl allegedly raped the victim repeatedly for several months on the pretext of marriage and filmed the acts.

He threatened the girl that he would upload the video on social media platforms such as Facebook and WhatsApp if she refused to satisfy his sexual desires.

As a result, he held his innocent victim under his control and blackmailed her into going to him at his will.

Finding no other way, the young woman told everything about Naik. Later, family members of the victim lodged a complaint at Rupsa police station.

Police said that the accused has been arrested and he would be produced before the court.