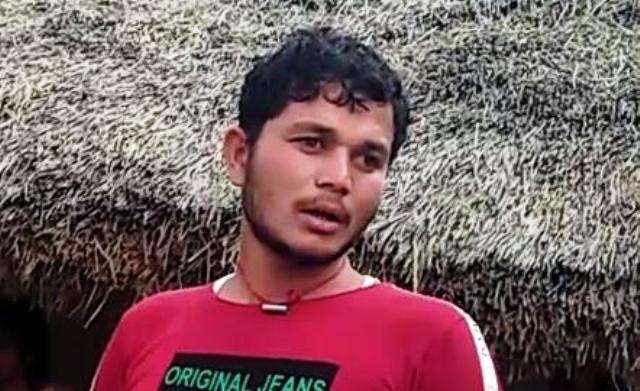 Bangiriposhi: Police arrested a youth for sexually assaulting a girl for a year in Mayurbhanj’s Bangiriposhi and threatening to murder her. On the basis of a complaint, the accused was arrested and forwarded to court.

The accused is identified as Ranjan Behera (22) of Bhatachhatar village under Bisoi police station. Reports said the relationship between the duo started via a wrong number. Ranjan was connected with Golap Singh (20) of Nuabasana village under Bangiriposhi PS over the telephone.

Ranjan took the opportunity through the wrong number call and persuaded the girl to visit his house with him. As he was attracted to her, he gave the false promise of marriage and maintained physical relationship with Golap.

The illicit relationship continued for one year. Golap in her complaint at the police station has alleged that Ranjan was raping her by threatening to kill if she did not oblige. She further alleged that Rajan’s father Mrutunjay Behera and mother Budhuni Behera had demanded Rs 7 lakh as dowry if she wants to marry their son.

Ranjan’s parents are yet to be arrested.