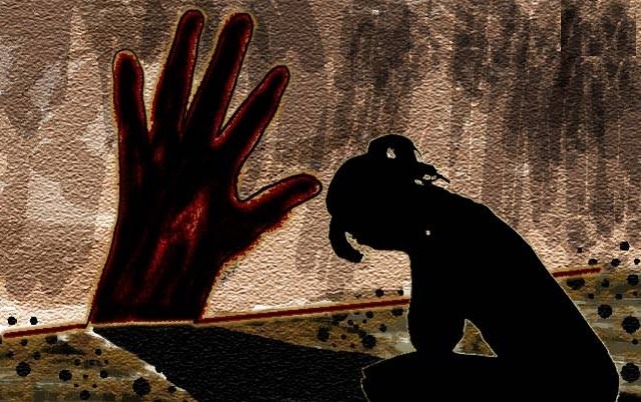 Youth Arrested For Abduction, Rape Of Mionr Girl In Keonjhar

Keonjhar: Keonjhar police on Saturday arrested a youth for raping a 13-year-old minor girl in the Patna area of the Keonjhar district.

The accused has been identified as Raghunath Majhi of the same area.

According to police, Majhi had kidnapped the girl on Wednesday from her house and raped her at Astapura village under Ghasipura police limits.

When the girl did not return home for hours, her parents and other slum dwellers started a search for her.

Following this, her parents lodged a missing complaint with Patna police station.

Basing on a missing complaint filed by the victim’s parents, the police had registered a case under section 363 of IPC. During the investigation, the accused was arrested from the Patna area. The girl has been sent to the district hospital for medical examination, police added.