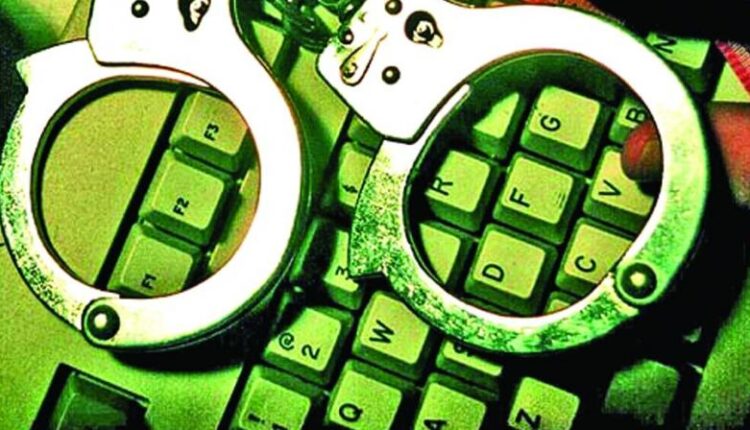 Bhubaneswar: In yet another incident of cybercrime, a young woman was duped of Rs 19,000 by online fraudsters through the online marketplace, OLX in Bhubaneswar today.

The victim has been identified as Reshma  Mohapatra, who is posted as a lecturer in a private college in Bhubaneswar.

Reportedly, Resham posted an advertisement in order to sell her old washing machine on online marketplace OLX. Following this, a fraudster showed interest and called her claiming that he wanted to buy the item.

Later, the scammer allegedly asked the victim to scan a QR code for the transaction of a small amount of Rs 5 to her account, apparently to win her trust. Thereafter, the victim received the amount. Again the fraudster sent another QR code and asked her to scan it to receive the amount of Rs 9,500. Unfortunately, a sum of Rs 9,500 got debited from her account.

Reshma questioned the scammer about the matter but he said, it happened as mistakenly a wrong QR code has been sent. Then he sent another QR code asking her to follow the same procedure to receive money. But this time it happened the same and she loses Rs 19,000 in two transactions.

With no option left, Reshma lodged a complaint with the Infocity police station in this connection.

Acting on the complaint, police registered a case of cheating and launched a probe in this regard.

Patient Killed As Truck Overturns On Ambulance In Mayurbhanj

Youth hacked to death in Sambalpur