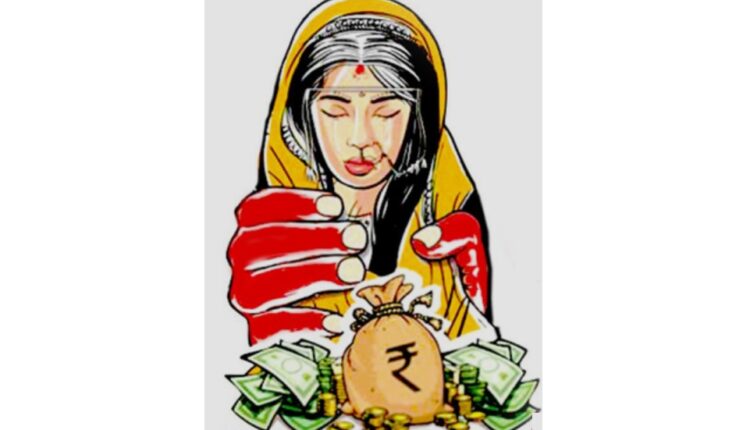 Bargarh: A young married woman was found dead inside her in-laws’ house at Turcha village in Gaisilet Block of Bargarh district on Thursday.

The deceased has been identified as Pinky Sahu.

Reportedly, she was married to Ashok Sahu of Turcha village and has a two-year-old daughter with him.

As per available information, Pinky had eloped and married Ashok around three years back and was staying in his house at Turcha.

While Pinky’s father, Kulamani Sahu of Badsahajbahal village in Gaisilet Block, was against the relation, later, he gave his consent.

Ashok’s family members also harassed Pinky physically and mentally and threatened her to arrange his wedding elsewhere if she doesn’t bring any dowry.

Feeling helpless, Kulamani apprised the police about the situation.

However, on Thursday, he was alerted about his daighters sudden demise. Upon reaching the spot, Pinky’s kins found her dead on a bed with marks on her neck and legs.

Kulamani alleged that his daughter Pinky has been murdered and asked the police to initiate a probe into the matter.