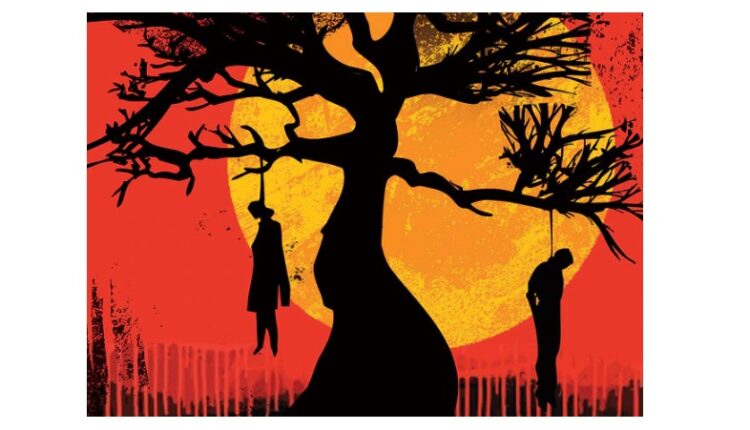 Malkangiri: Mystery shrouded deaths of a youth and a young girl, who were found hanging from a tree near MV-42 village in Malkangiri district.

Some locals spotted the bodies this morning and raised an alarm.

According to sources, the deceased girl hailed from MV 42, while the youth was a resident of MV 9. The age of the couple has been estimated to be 15 years.

Reportedly, villagers claimed that the couple were involved romantically with each other and also tied the knot at a local temple last night. Vermillion was also spotted on the girl’s forehead.

However, they were found dead today morning. The incident has also left the family members of the deceased couple in shock.

On being informed, police reached the spot and seized the bodies for post mortem.

The exact reason behind the deaths is yet to be ascertained, sources said.