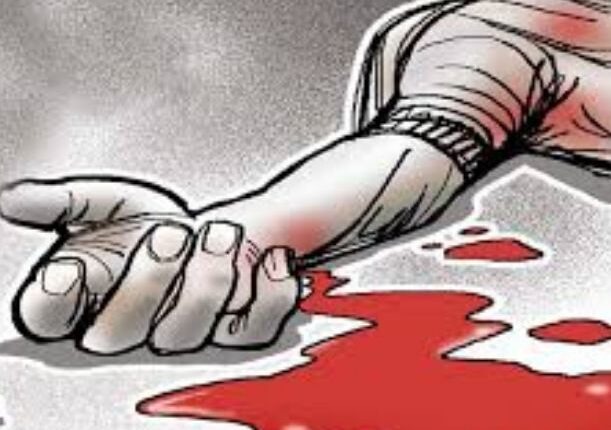 Gajapati: The bodies of a youth and a young woman were found in a pool of blood at a house in Ariba village under Kantragada panchayat under Gurandi police limits.

The deceased were identified as Sibal Dileswari (21) and Taluru Srinu (28).

As per available information, the duo was reportedly involved in a relationship and allegedly committed suicide. Reportedly, Sibal’s family was planning to marry her off soon.

However, she was in love with Taluru.

Later, on Sunday evening, their lifeless bodies were found.

On being informed, Police rushed to the spot The bodies were sent for autopsy and a case of unnatural death was registered.