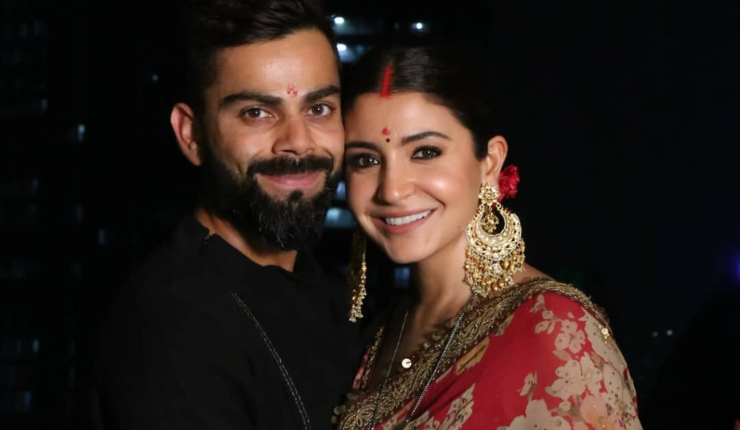 New Delhi: After Virat Kohli stepped down as India Test captain, his wife and Bollywood actor Anushka Sharma lauded him for the hard work he put in over the years.

In an emotional post on Instagram, Anushka told Virat ‘You did good and penned a thoughtful note to mark the day. 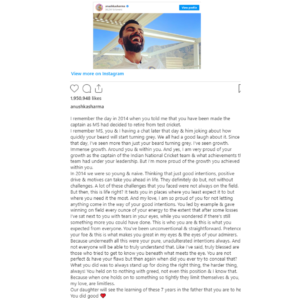 “I remember the day in 2014 when you told me that you have been made the captain as MS had decided to retire from test cricket. I remember MS, you & I having a chat later that day & him joking about how quickly your beard will start turning grey. We all had a good laugh about it. Since that day, I’ve seen more than just your beard turning grey. I’ve seen growth. Immense growth. Around you & within you (sic),” Anushka wrote.

“You held on to nothing with greed, not even this position & I know that. Because when one holds on to something so tightly they limit themselves & you, my love, are limitless. Our daughter will see the learning of these 7 years in the father that you are to her. You did good (sic),” the actress concluded the post.

Virat Kohli announced that he is stepping down from Test captaincy of the Indian team after the recently-concluded South Africa series. He has also stepped down as captain of Royal Challengers Bangalore (RCB) after IPL 2021.

All Hostages Safely Out Of Texas Synagogue, Hostage-Taker Dead