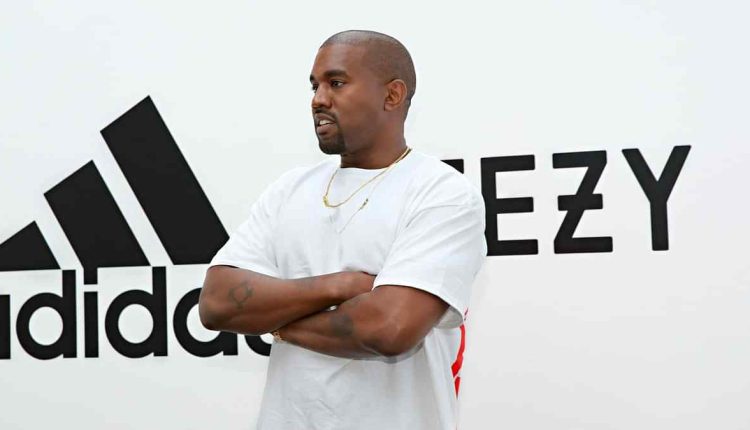 “After repeated efforts to privately resolve the situation, we have taken the decision to place the partnership under review. We will continue to co-manage the current product during this period,” said the company in a statement as per CNBC.

The sporting and lifestyle goods giant partnered with West in 2013 and from 2016, Adidas manufactured and distributed goods from West’s Yeezy clothing line.

West responded to this news with an expletive-laden comment where he accused Adidas of stealing his designs.

As per CNBC, the rapper has been publicly critical of Adidas and its CEO. “… calling out CEO Kasper Rorsted and posting pictures of board members. In early September, Kanye posted a doctored image of a New York Times front page falsely claiming Rorsted had died.”

This news comes days after West’s chaotic time at the recently held Parish Fashion Week. He was seen wearing a T-shirt with the slogan “White Lives Matter”; many consider it a hate statement. At the event, he also referenced his recent decision to terminate his relationship with the apparel brand GAP.