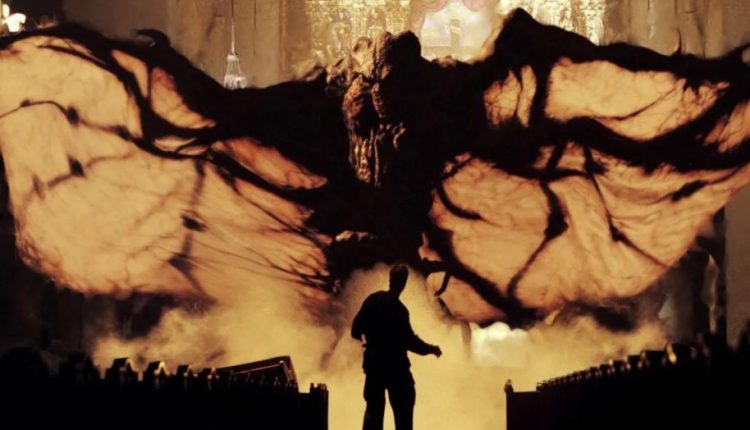 Year Ender 2021: Five Horror Movies To Help You Ring In The New Year!

New Delhi: 2022 is about to ring in a few days, so why not talk about those films before the end of the year, which will make your soul twitch just by watching. Here are some slasher movies that will give you goosebumps. 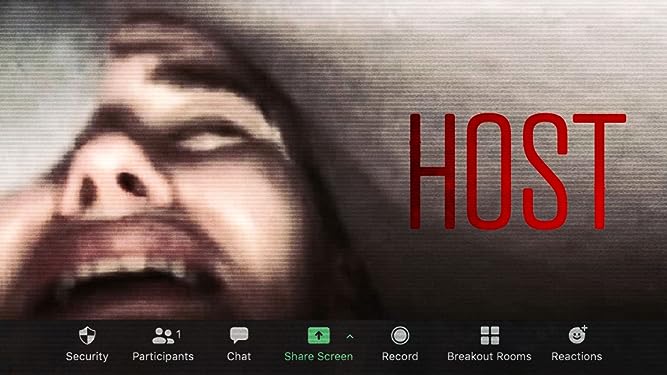 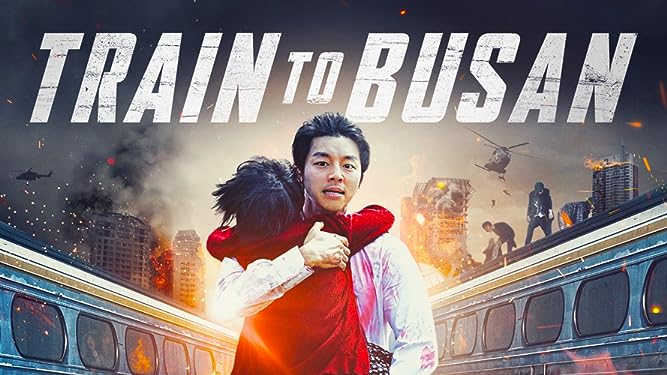 This South Korean film on the zombie apocalypse is something that should not be missed. The film premiered at the 2016 Cannes Film Festival. It depicts the beautiful relationship between a father and his son. How a father crosses any limit to save his son.

The story of a journalist is told in this film. Who is looking for a sensational story to get back his lost image. Alice, the hearing-impaired girl, starts hearing, speaking, and even healing the sick at the sight of the Virgin Mary. But, when a journalist investigates the case, he discovers a conspiracy. Many murders take place during the whole event, some miracles also happen. Overall, this film is a complete package. 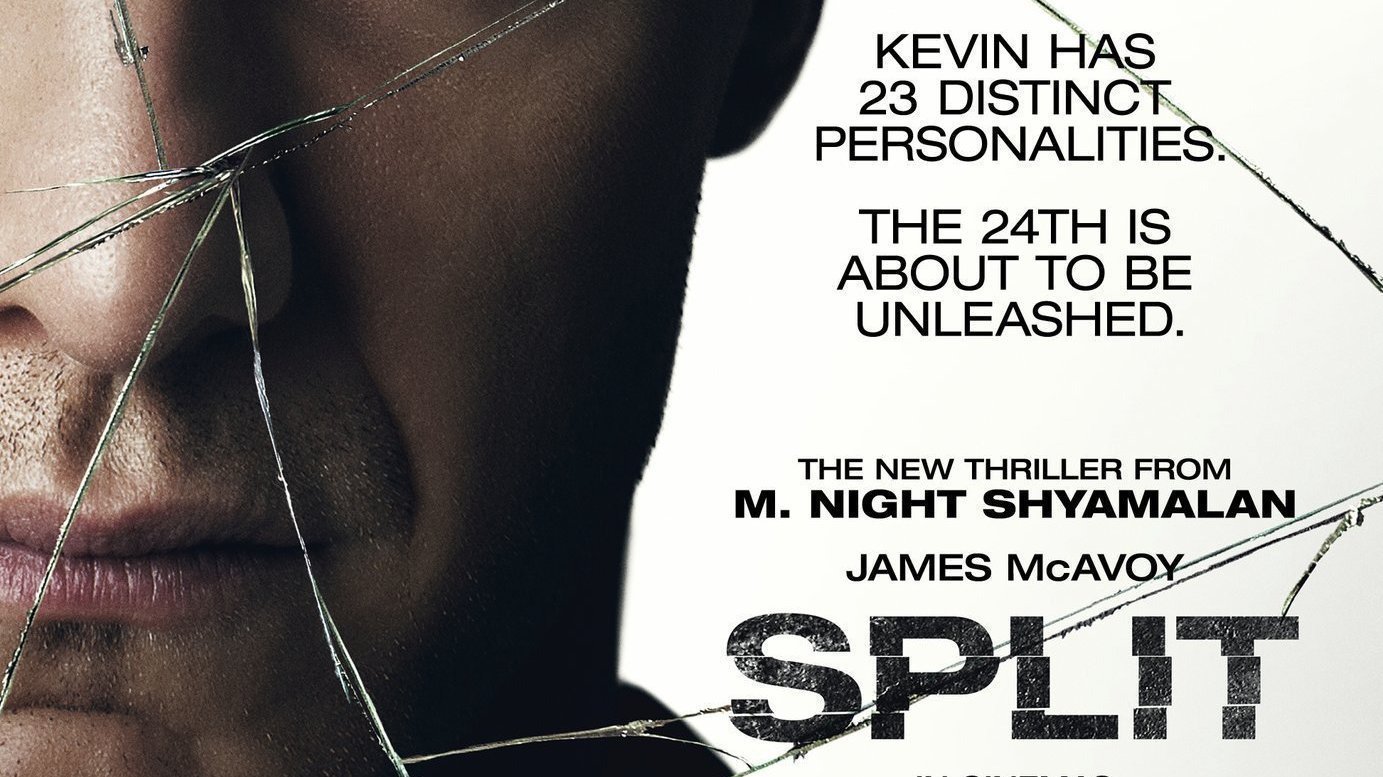 Split is a psychological horror film directed by M Night Shyamalan. It stars the X-Men famous James McAvoy and Anna Taylor-Joy in the lead roles. The film is the story of a man who suffers from a psychotic disorder. He kidnaps three girls, after which many horrific incidents take place. And this forms the basis of the film. This is one of the best horror movies that you can watch on the OTT platform in India. 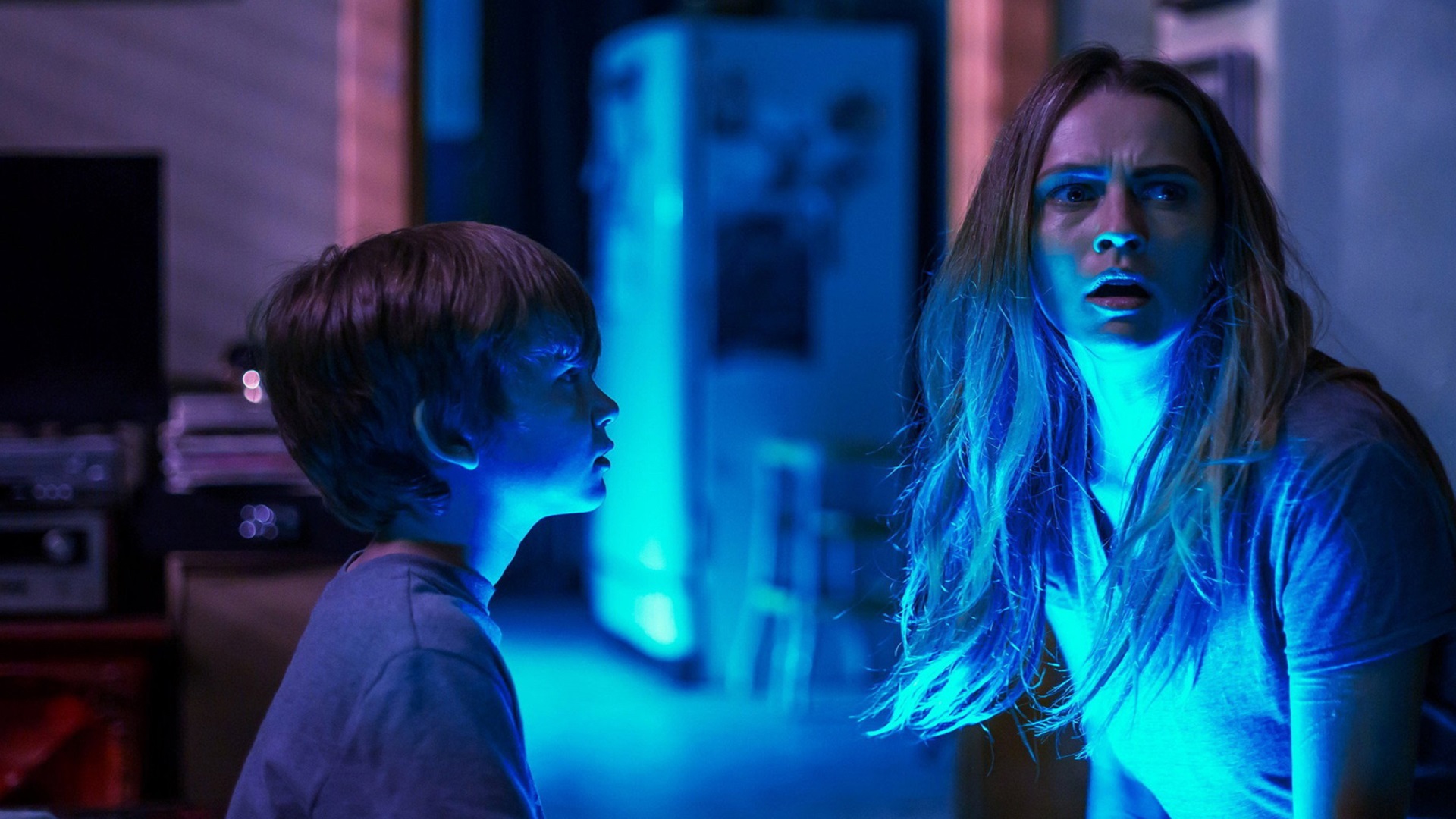 The film is about a ghost who becomes more powerful as soon as it gets dark. In this film, Rebecca and her boyfriend try to investigate the relationship between Rebecca’s mother and her imaginary friend, Diana. When her stepfather is murdered by a supernatural NTT. Let us tell you that the picturization of this film is so powerful that you will get goosebumps in every scene.