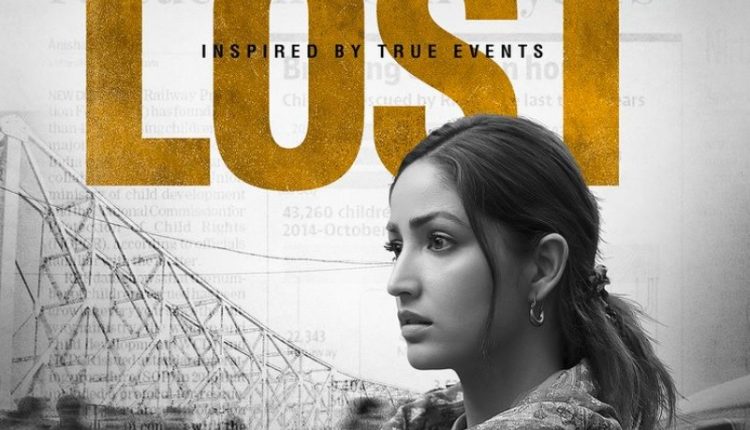 Recently, the flick had its Asian Premiere at IFFI and International Premiere at the 13th Annual Chicago South Asian Film Festival.

Inspired by true events, Lost is the story of a young crime reporter in relentless search for truth behind the sudden disappearance of a young theatre activist.