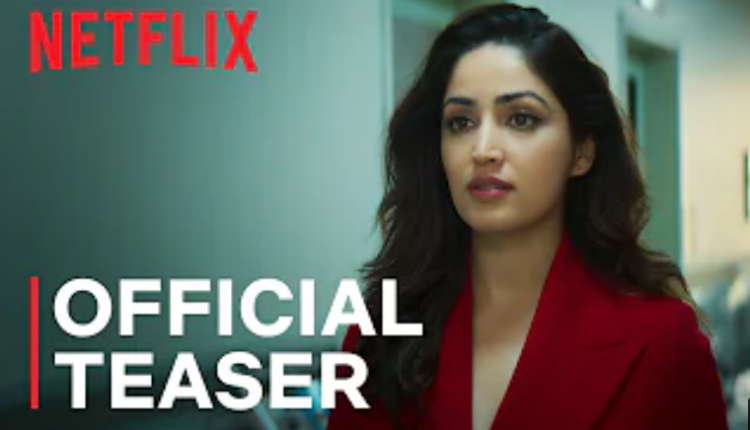 New Delhi: The OTT giant Netflix has released the teaser of several upcoming movies and one of the most awaited teasers from the list has to be Chor Nikal Ke Bhaga starring Yami Gautam and Sunny Kaushal.

Check out the teaser:

Amar Kaushik, who is known for directing hit movies like Stree and Bala, produced the project titled Chor Nikal Ke Bhaaga with Yami Gautam and Sunny Kaushal playing lead roles in the film. Written by Siraj Ahmed of Netflix’s web series Ray-fame, Chor Nikal Ke Bhaaga was earlier supposed to be directed by Amar Kaushik but later decided to produce it instead and Ajay Singh has been given a chance to direct it.