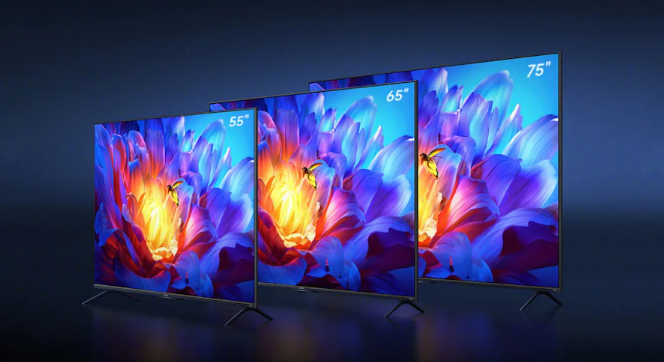 In terms of specification, all three sizes of the newly launched Xiaomi TV ES Pro come with a 4K (3840 X 2160 pixels) resolution display with LED backlighting and feature a 178-degree viewing angle. They are powered by a quad-core MediaTek 9617 SoC featuring ARM Cortex-A73 CPU cores, an ARM Mali-G52 MC1 graphics core, and a dedicated APU. Accompanying the SoC is 3GB of RAM and 32GB of storage. The TVs are also said to have far-field microphones for voice control.

The displays on the Xiaomi TV ES Pro 55, 65, and 75-inch models are said to have a 97.4 per cent screen-to-body ratio, due to the slim bezels. The displays have a peak brightness of up to 700 nits and support standards such as HDR10, Dolby Vision, MEMC, Variable Refresh Rate (VRR), ALLM, and AMD’s FreeSync Premium. The speakers in the TV offer a maximum output of 25W and support Dolby Atmos. The televisions run Android TV 11 and have Xiaomi’s PatchWall UI over them.

Instagram Introduces ‘Quiet Mode’, Its Own Version Of ‘Do Not Disturb’