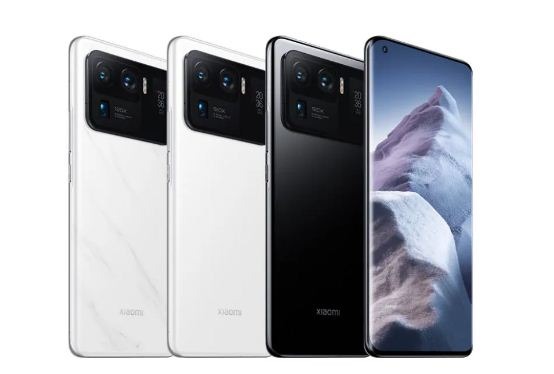 New Delhi: Xiaomi launched  Mi 11 Ultra, Mi 11X, and Mi 11X Pro in India on Friday through a virtual event that was live-streamed on the company’s YouTube channel. The Mi 11X series will have the standard Mi 11X and Mi 11X Pro models and they’re said to be a rebrand of Redmi K40 and Redmi K40 Pro+, respectively. The Mi 11 Ultra originally debuted in March and is a premium flagship that highlights a secondary screen on the back. The Mi 11 Ultra and Mi 11X series prices in India and sale dates will be revealed during the launch event today. Here’s a quick look at how you can watch Xiaomi’s mega-event online.

The Mi 11 Ultra has a price tag of Rs 69,999 and will go on sale soon on Amazon India, Xiaomi’s Mi.com, Mi Home stores, etc. Xiaomi will be sharing sale-related information on its social media platforms later.

Mi 11 Ultra features a 6.81-inch AMOLED display with QHD+ resolution and a 120Hz refresh rate. The display is protected by Gorilla Glass Victus. The smartphone is powered by Qualcomm Snapdragon 888 SoC, with up to 12GB of LPDDR5 RAM, and 512GB of UFS 3.1 fast storage. It packs a 5,000mAh battery that supports 67W fast wired as well as wireless charging, but Xiaomi may ship the phone with another charger in India.

Xiaomi has basically re-branded the Redmi K40 series for the Indian market as the Mi 11X line-up. They also have a lot of similarities, apart from the chipset and primary lens. Both phones have the same 6.67-inch FHD+ Super AMOLED screen with a peak brightness of 1300 nits and 120Hz refresh rate.