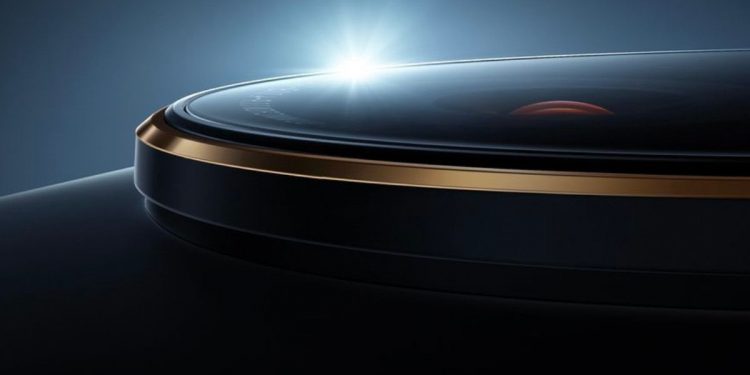 Xiaomi 12S Series To Launch On July 4: Here’s What To Expect

New Delhi: Xiaomi is set to launch its Xiaomi 12S Ultra, Xiaomi 12S Pro, and Xiaomi 12S on July 4. The Xiaomi 12S smartphone series will be the company’s first range to come with Leica optics. All three phones are expected to be powered by Qualcomm’s recently unveiled Snapdragon 8+ Gen 1 SoC. Here’s everything we know so far.

In terms of specifications of the device, the Xiaomi 12S is expected to feature a 6.81-inch FHD+ 120Hz refresh rate AMOLED panel. Powering the Xiaomi 12S will most likely be a Snapdragon 8+ Gen 1 processor, which will be paired with up to 12GB RAM and up to 512GB internal storage.

Coming to the cameras of the device, the Xiaomi 12S is said to sport a triple rear camera setup, including a 50MP main camera, a 13MP ultra-wide camera, and a 5MP tertiary camera. Lastly, the device is said to come with a 4,500mAh battery with support for 120W fast charging over a USB Type-C charging port.