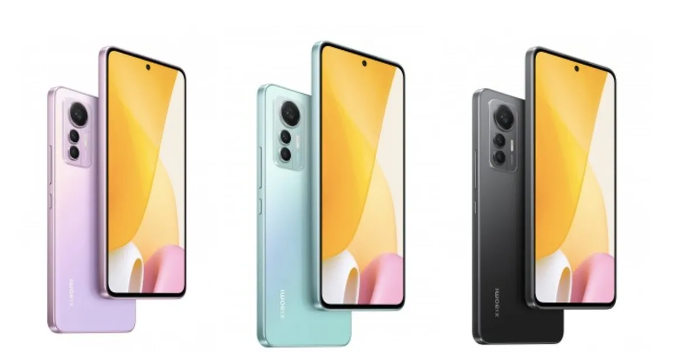 New Delhi: The Xiaomi 12 Lite has been launched as the company’s flagship 12S series, which comprised the Xiaomi 12S, 12S Pro, and 12S Ultra. The smartphone has a triple rear camera arrangement with a primary 108MP camera. The Snapdragon 778G SoC powers the device. Let’s examine the device’s features and specifications.

A Snapdragon 778G octa-core SoC powers the dual-SIM Xiaomi 12 Lite. The smartphone is powered by MUI 13 and Android 12. The device has a 6.55-inch AMOLED full-HD+ display with a 20:9 aspect ratio, a resolution of 2400 x 1080 pixels, and a maximum brightness of 950nits. The smartphone supports HDR10+ and Dolby Vision and has a refresh rate of 120Hz and a touch sampling rate of 240Hz. The Xiaomi 12 Lite has USB Type-C, NFC, Bluetooth v5.2, and Wi-Fi 6 connectivity options. As was already noted, the smartphone also has two stereo speakers and superior sound quality thanks to Dolby Atmos specialised audio technology.