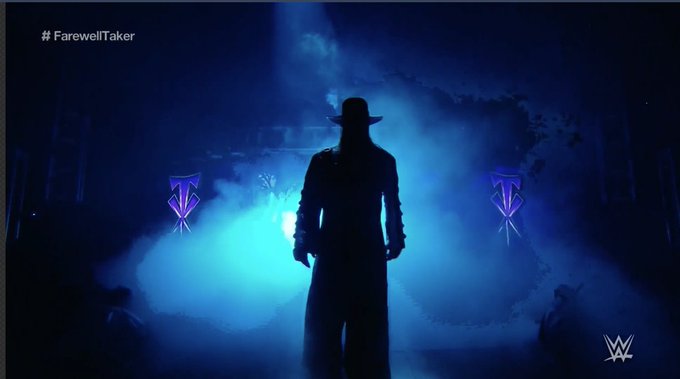 The Undertaker made his way to the ring, after Shane McMahon, Jeff Hardy, Big Show, The Godfather, JBL, Mick Foley, The Godwins, Savio Vega, Rikishi, Kevin Nash, Ric Flair, Triple H, Booker T, and Shawn Michaels. and Kane came out with their own entrance music.

The Undertaker was left alone in the ring while the virtual fans around the ring chanted his name. He said that he’s made “that slow walk to this ring” for 30 years and laid people to rest time and time again. “Now my time has come.”

Chants of “Thank you Taker” boomed around him as he continued. “My time has come to let The Undertaker rest in peace.” Then he struck his iconic pose as Paul Bearer’s “oh yes” played over the speakers. A holographic version of Bearer appeared before Taker.

Fire Breaks Out At Pediatric Ward Of Bargarh DHH