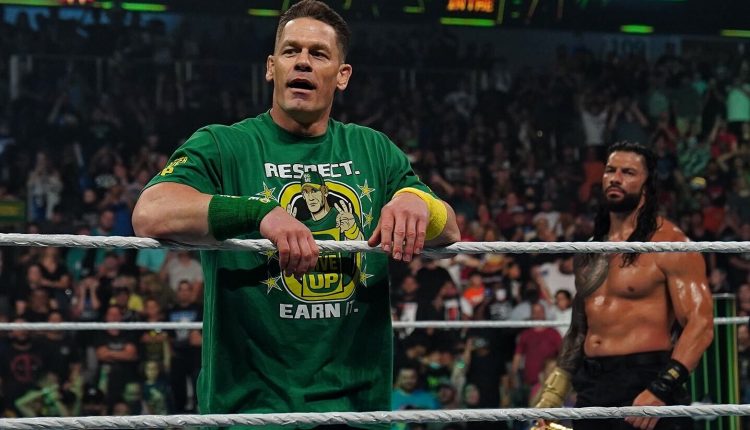 Texas: John Cena returned to WWE after a long gap of over a year. John Cena cut short Roman Reigns’ celebration as he surprised the WWE Universe by making a surprise return at the Money in the Bank 2021 after the main event, which saw the latter defeat Rated R superstar Edge to retain his Universal Championship title.

After surprising the fans, John Cena charged inside the ring, and mocked Roman Reigns with his iconic “You Can’t See Me Gesture”, after which the pay-per-view event concluded.

“I certainly wanted to come out here to let all you know that I’M BACK.” – John Cena after Money In The Bank went off the air.

“I certainly wanted to come out here to let all you know that I’M BACK.”

After WWE #MITB went off the air, @JohnCena shared a message with the sold-out crowd at @DickiesArena in Fort Worth! pic.twitter.com/m36ni2DGcQ

Russia Refuses To Give Pakistan 30-40% Discount On Crude…