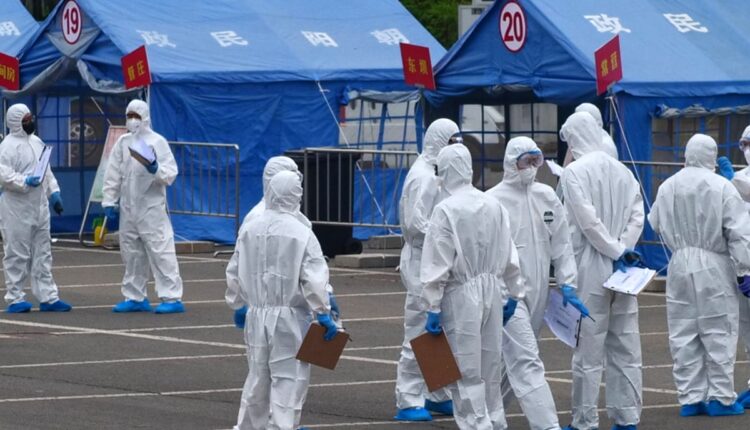 Shanghai: A study by Chinese researchers said the number of people infected with Covid in Wuhan, the epicenter of the virus, could be three times more than the actual.

With the city’s total population at over 10 million, the researchers estimated that as many as 168,000 Wuhan residents were infected with the virus, compared to the official number of 50,340 hospitalised cases.

The study suggested at least two thirds of the total number were asymptomatic and thousands could have been infected after the “elimination” of clinical cases.

The dreaded coronavirus was identified in Wuhan at the end of 2019. The first outbreak was found in the wet market. China finally locked down Wuhan and other cities in Hubei province on Jan 23, 2020.

China has dismissed criticism of its early handling of the virus. It alleged that the virus was circulating in Europe several months before the Wuhan outbreak.

Meanwhile, a 10 member team from the WHO was due to arrive in China this week to probe  the origins of coronavirus. But, they are yet to be given permission to enter country.

Ram Navami 2021: History, Significance, And All You Need To Know

One More Kumbh Returnee Tests Positive For COVID-19 In…