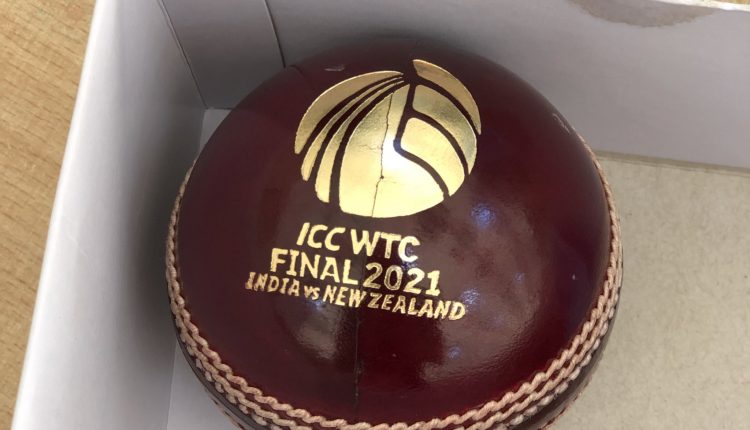 All guns are ready to blaze in Southampton as the first edition of the World Test Championship inching closer.

Before the historic one-off Test, which will be played from Friday at the Ageas Bowl, the Newzealand team has revealed the first look of the ball that will be used in the summit clash.

The ball has ‘ICC WTC Final 2021 India vs New Zealand’ written on it, accompanied by the ICC logo.

Besides the image of the ball, The BlackCaps also revealed the jersey which New Zealand would be sporting during the match. For India, the names of the 15 players which was announced was on expected lines.

Prices of Edible Oils Begin To Decline In India, Brings Relief To Consumers